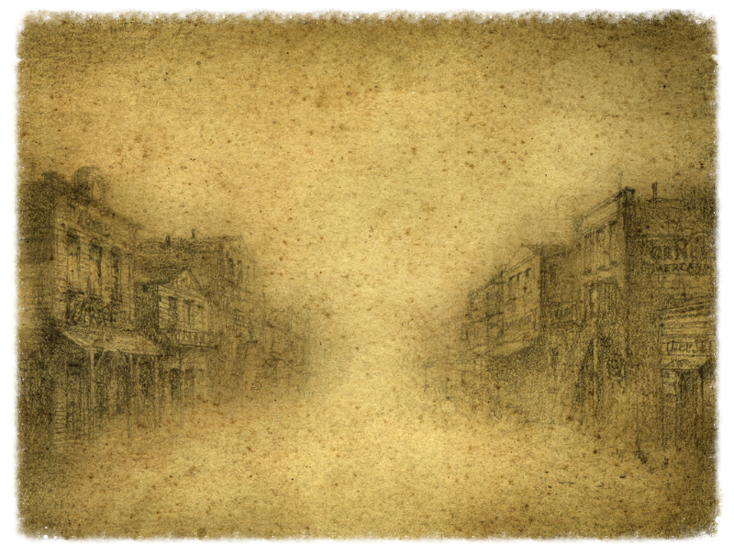 IN the 1940s-1960s there were many reports of UFOs landing on the minuteman nuclear silos of the US West. Several of those events occurred in South Dakota.

​On June 25, 1966 a report was called in SAC at Ellsworth that there was a flying saucer sitting on the cover of one of the minuteman ICBMs. Power was cut at the silo and had to be restored. Helicopters were dispatched and upon arrival the alien craft departed as witnessed by the crews.

These reports continued for much of the next week.

Were there aliens at the silos and if so what did they do over the course of that week?

​Current Day  - Tensions are rising high with Russia, the possibility of nuclear war now has been raised to DEFCON 1. You find yourself wondering where to go to protect yourself from imminent nuclear war when an idea pops into your head, "What about that old abandoned nuclear silo North of the Black Hills"? 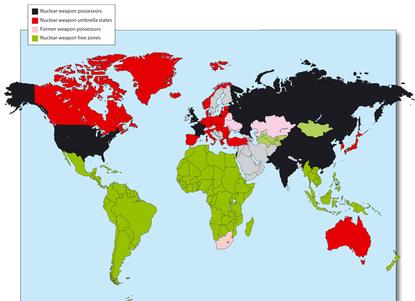 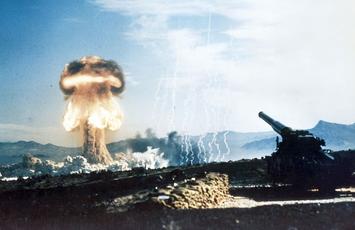 Click here to book now and save the USA

This is our most difficult room (5/5), and has a 90 minute time limit. Mostly electronic based with minimal combo locks and keys, it is almost entirely a generation type two escape room. It has been done by novices and families with lots of patience and no fear of asking for hints. 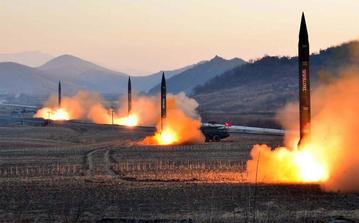 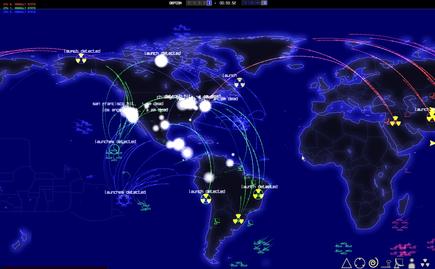